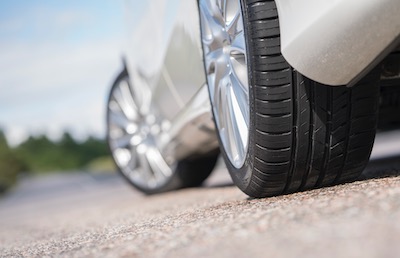 The choice of tires can definitely help make your car more environmentally friendly and in this day and age it would not be responsible to not equip your car with low rolling resistance tires. In addition, don’t forget to follow the manufacturer’s guidelines for tire dimensions for the make and model of your car. Keep tires properly inflated as well as cutting down on drag by not attaching bike racks and overhead luggage containers while following recommended speed limits.